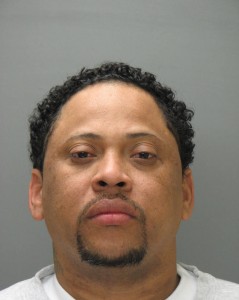 Susquehanna Regional Police filed charges yesterday against RODRIGUEZ for a Robbery, home invasion which occurred in February at 100 Blk N. Waterford Ave. in Marietta Borough. The victim, a 92 year old female, answered her door that night and Manuel RODRIGUEZ is charged with forcing his way into the residence and taking approximately $50.00 from the victims purse before leaving the residence. During the home invasion the victim was grabbed resulting in a minor injury. RODRIGUEZ was committed to Lancaster County Prison yesterday on  a detainer and will be arraigned on the charges by Magisterial District Judge Scott ALBERT